Red Flag Warning for parts of the East Bay starting 11PM Tuesday 8/17 night and lasting until Wednesday 8/18 at 3PM.

The Department of Violence Prevention applies a public health approach to violence prevention focused on community-led intervention strategies to realize sustained safety and stability of the families and communities most-impacted by violence. 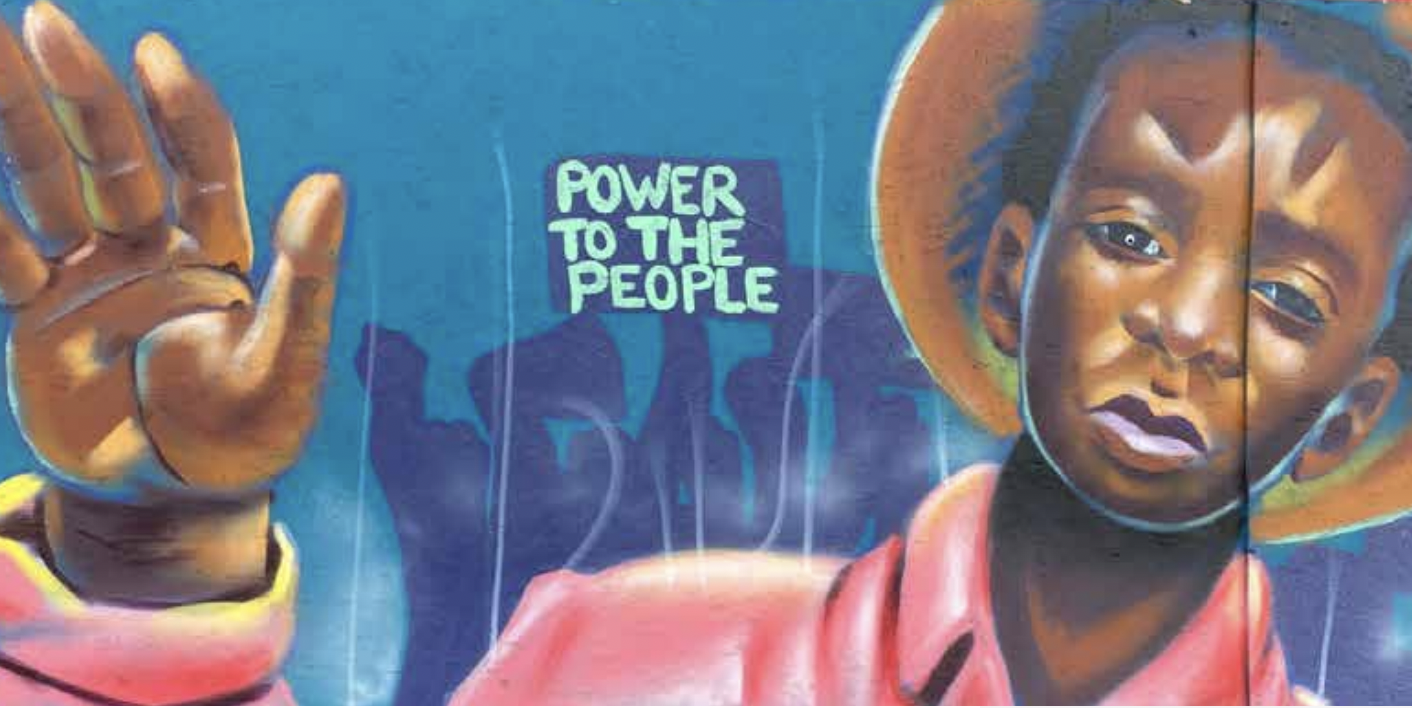 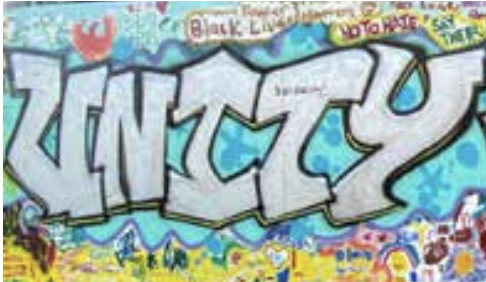 About the Department of Violence Prevention

The Department of Violence Prevention (DVP) was established in 2017 to tackle the problem of violence in Oakland. Where previous city programs focused primarily on those at the center of violence, the DVP has an expanded prevention and intervention mission of advocating for and supporting families impacted by unsolved cold cases and addressing broader community trauma. The ultimate goal is a safer and thriving Oakland for all.

See All Past Events

Mr. Cespedes is a seasoned expert in domestic and international violence prevention. His early career began in Oakland, where for 18 years he worked with families at Eden Children’s Center in San Leandro, the Spanish Speaking Citizen’s Foundation in Fruitvale, Oakland Children’s Hospital, and Vista Community College. In 2000, Mr. Cespedes moved to Los Angeles where he co-founded Summer of Success (SOS), a gang violence reduction strategy in South Los Angeles. SOS was implemented for two consecutive summers, resulting in an 82% reduction in homicides the first summer, and 34% the second.

In 2009, he was appointed Deputy Mayor/Director of the Mayor’s Office of Gang Reduction and Youth Development. In that role Mr. Cespedes co-authored the citywide comprehensive strategy that featured 16 approaches including: a family systems model of gang prevention; an incident response gang intervention and police response protocol; and a gang intervention training academy. In addition, Mr. Cespedes led the city in establishing evidence-based diagnostics and rigorous evaluations of its efforts. In 2012 the United States Agency for International Development (USAID) signed an agreement with the City of LA/GRYD to export some of the practices co-authored by Mr. Cespedes while leading GRYD to Central America, Mexico, and the Caribbean.